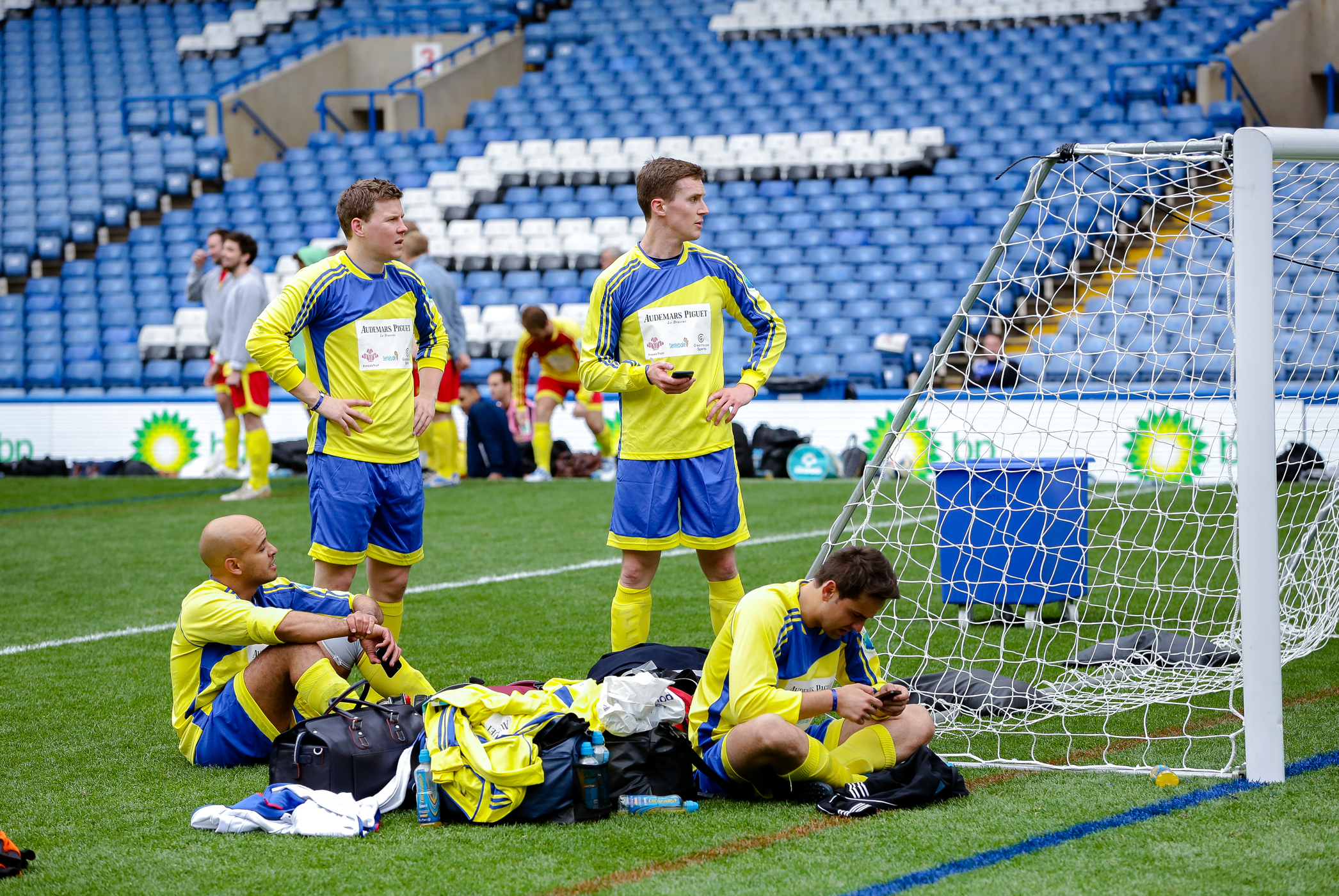 On Wednesday 25th May, the annual Oil Aid fundraising football tournament will kick off once again at Chelsea’s Stamford Bridge in aid of The Prince’s Trust, Sentebale and Greenhouse Sport.

24 football teams, comprised of members from the oil & gas industry, competed in a series of friendly seven-a-side matches for the chance to be crowned the champions of ‘Oil Aid 2016’ and take home the highly coveted trophy.

The day began with a private football match between two of the event’s founding members, Michael Holland and Bob Finch in which Prince Harry, the co-founding patron of Sentebale, took part. This year Prince Harry was joined by comedian Jack Whitehall to draw the team names for the afternoon’s seven-a-side football tournament which got everyone in high spirits before the games began.

Please understand that all the pictures can only be used for internal purposes.
(c) Andreas Grieger Photography