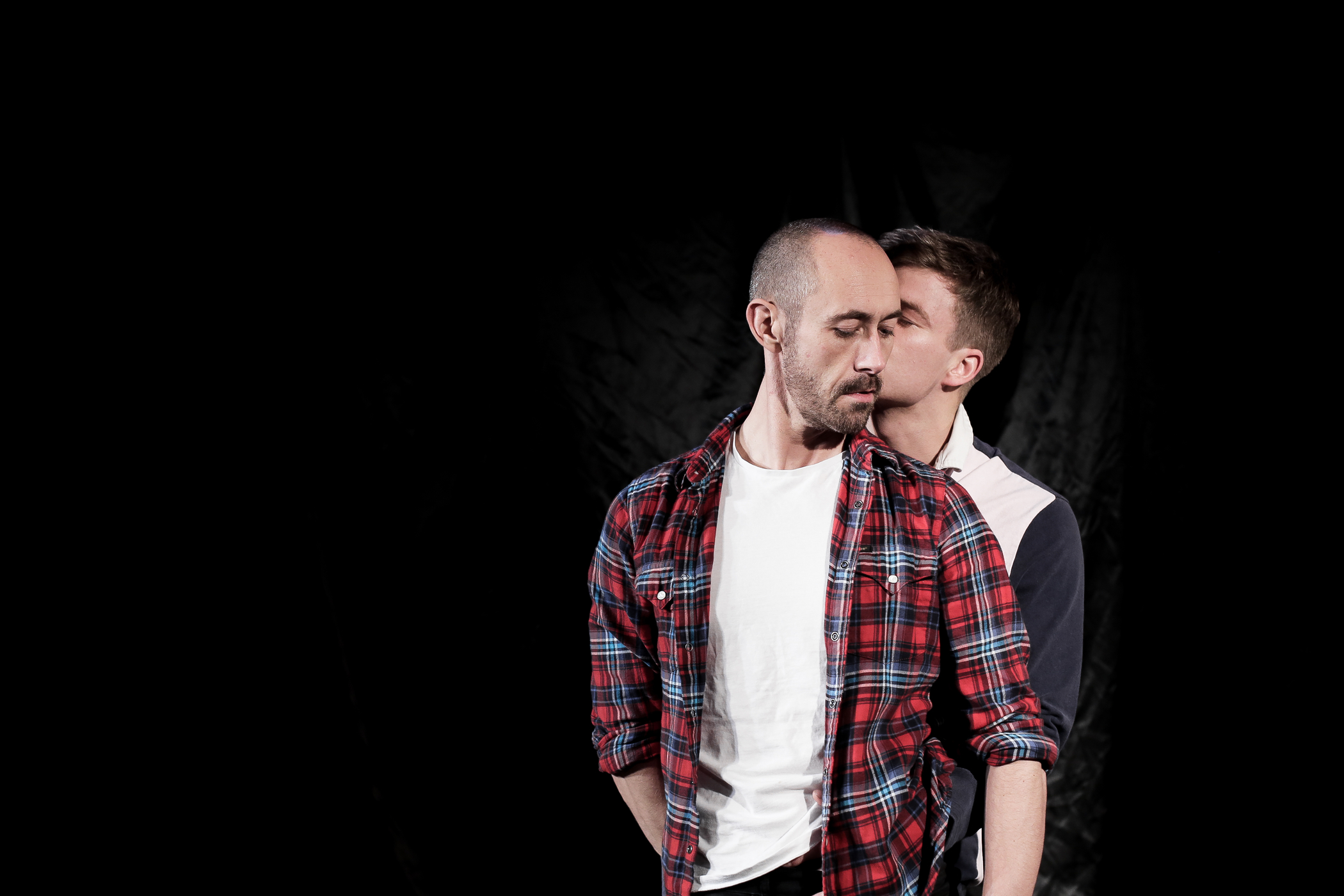 Due to popular demand, F*cking Men is back in this new production by Mark Barford.

La Ronde is no stranger to controversy, having been originally banned until 30 years after being written for its depiction of sexuality, as well as to adaptation and interpretation, with modern versions including David Hare’s The Blue Room and Michael John LaChiusa’s musical Hello Again.