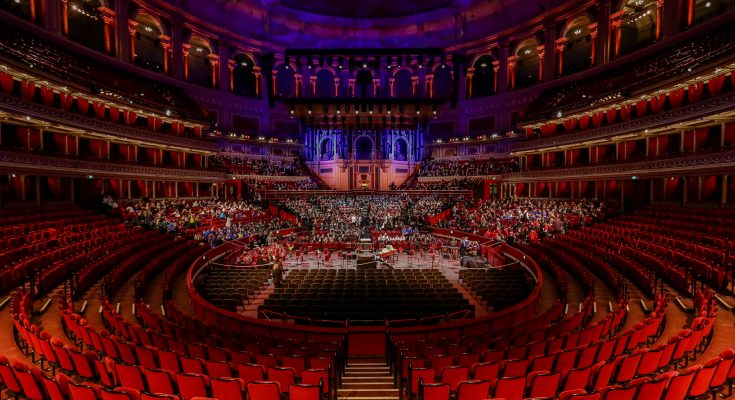 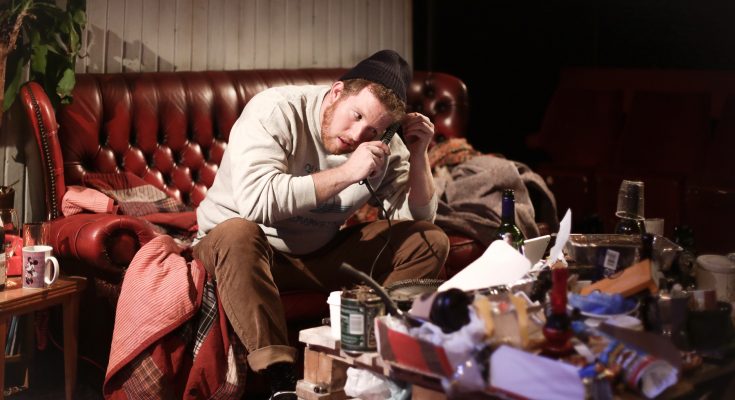 Ralph clocks Mimi and it’s love at first sight. As their passionate affair heats up, romance turns to addiction, setting the couple on collision course with disaster. Will true love conquer all?

Strictly over 16s only

Join us on the 21st September for a special gala performance with drinks, canapés, after-show entertainment and the chance to meet the creative team. Tickets for this one-off event are limited. 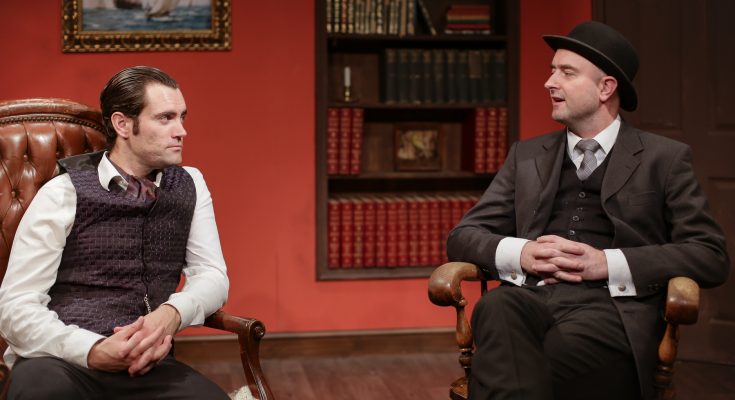 Holmes and Watson are called to a Gothic mansion to investigate a murder seemingly committed
by an invisible perpetrator.
As they probe into the mysterious lakeside drowning…
something startling emerges.

Sherlock Holmes and
The Invisible Thing

No performances on Mondays.

There is no performance on Sunday 10 July. 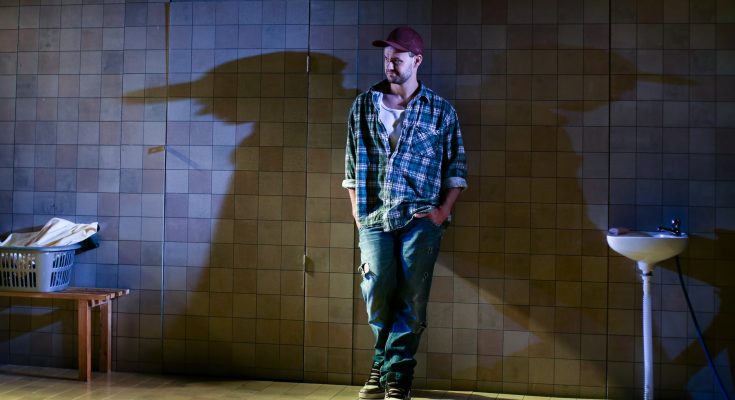 Strangers In between| London

Shane is sixteen, cute and scared sh*tless. He’s just fled his home in rural Australia for downtown Sydney.  Adrift among the lonely hearts and heady thrills of King’s Cross, Shane attempts to navigate the troubled waters of his past toward a brighter future.

The King’s Head Theatre presents the UK premiere of Tommy Murphy’s critically acclaimed drama of friendship, sex and escapism. With humour and sensitivity, Strangers in Between, offers an unflinching look at the highs and lows of being gay in modern Australia. 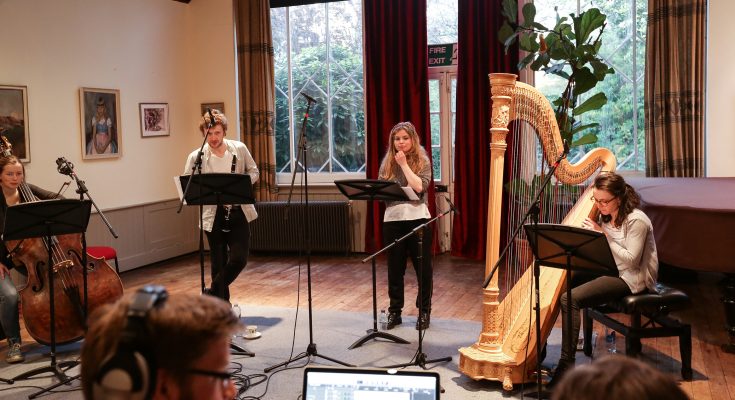 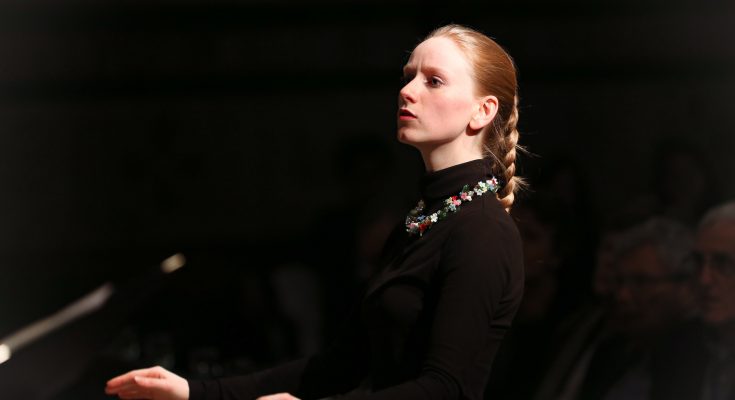 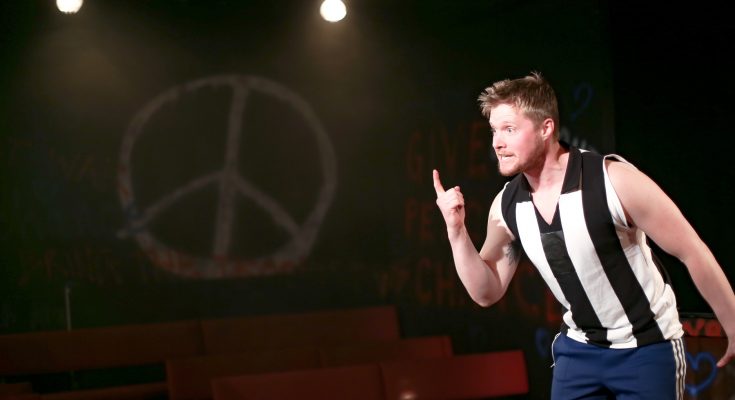 Young theatre director Lewis is staging a production of Mozart’s comic opera Così fan tutte. The catch? The cast are patients from a mental institution, none of whom can speak Italian… or sing. Can this unlikely cohort, including an obsessive-compulsive, a manic depressive and a junkie, pull it off? Or will a patient with a penchant for pyromania spoil all the fun?

As Vietnam War protests rage outside and Lewis confronts the enormity of his task, he begins to realise the frightening and attractive power of madness, politics, theatre and love. 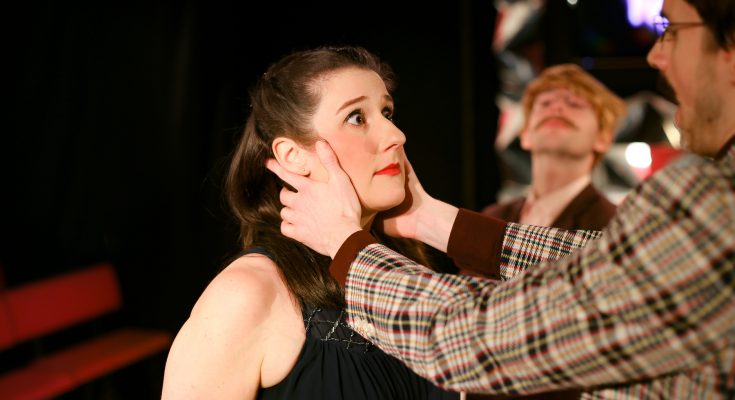 Have you ever loved two people at the same time?

Ever had an affair? Or wanted to have one?

Tonight we’re going to put this to the test.

Two couples. The boys swear that their girlfriends will always be faithful. The girls want to get married to their boyfriends. So where’s the problem?

A man called Alfonso gets the boys to play a game on their girlfriends. The boys just have to do exactly what Alfonso says. For 24 hours. Sounds like fun, right? What starts out as a game quickly becomes a car crash for lovers.

It’s all played out for a TV audience. Come and find out who ends up with who, who throws the first punch and who is still in love with who at the end.

And the whole god-awful mess is set to some of the most sublime music Mozart ever wrote.
A new adaptation directed by Paul Higgins and Musical Direction by Elspeth Wilkes. 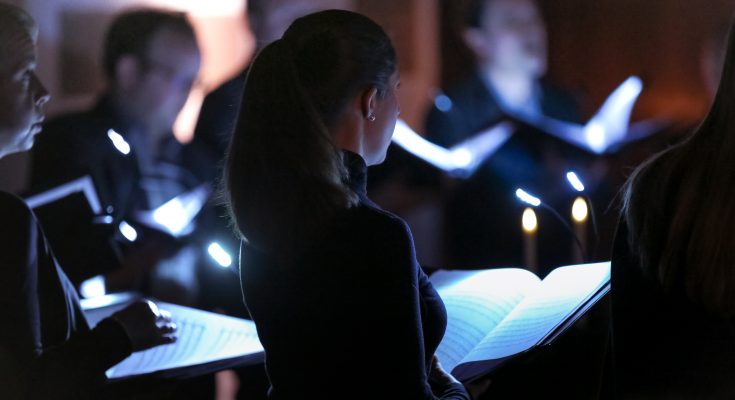 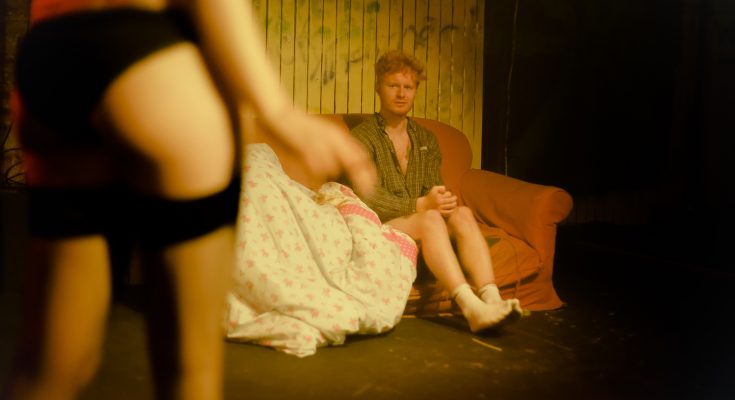 The sell-out Edinburgh hit which Irvine Welsh describes as “shocking… and I wrote the f*cking thing!” is back!

After a 5 star critically acclaimed and sell out runs at the Edinburgh Fringe 2015 and the King’s Head Theatre in London, In Your Face Theatre and the King’s Head Theatre’s production of Irvine Welsh’s cult, generation-defining novel Trainspotting is back before it tours the UK! This punchy, 75 minute production recaptures the passion and the controversy of the famous novel, then globally successful film, and repackages it into an immersive production – the audience are literally part of the show, including the notorious “Worst Toilet in Scotland” scene.

Both Edinburgh and London critics have praised the production highly, describing it as “utterly amazing” (London Theatre 1), “intense, funny, and moving” (Box Dust) and “bold, unique, and like nothing else you’ll see on stage” (Entertainment Focus). For avid fans this is a must, and if you’ve never read the book or seen the film: this is your ticket to a ride you won’t soon forget.